Pam Brown
Pre-diabetes is associated with increases in all-cause mortality, incidence of cardiovascular events, coronary heart disease, stroke, heart failure, atrial fibrillation, chronic kidney disease, overall cancer, liver and breast cancers, and all-cause dementia, according to this recently published umbrella review of meta-analyses of prospective studies. The associations, apart from the association with all cancers, were lower for pre-diabetes than type 2 diabetes, and the association with increased all-cause mortality occurred only in those with impaired fasting glycaemia/impaired glucose tolerance on oral glucose tolerance test. This review agrees with and extends previous findings of an association between pre-diabetes and increased risk of macrovascular and microvascular disease. Considering the large and increasing number of people meeting the criteria for pre-diabetes in the UK, knowledge of these associations should motivate healthcare professionals and the public to take action to reduce these risks when pre-diabetes is diagnosed.
Save, Share, Print Article
Share this article
+ Add to reading list – Remove from reading list 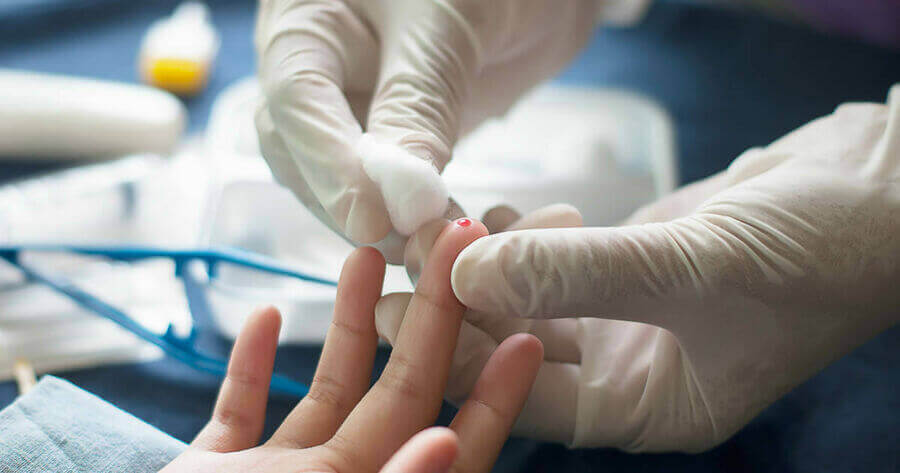 This umbrella review of meta-analyses of prospective studies included data from 95 meta-analyses (16 publications) and sought to explore the clinical relevance of non-diabetic hyperglycaemia (often known as pre-diabetes) by identifying associations with mortality, diabetes complications and other health conditions. Definitions of pre-diabetes in the individual meta-analyses varied by country, and the diagnostic method has changed over time from predominantly oral glucose tolerance test (impaired fasting glucose [IFG] and impaired glucose tolerance [IGT]) to HbA1c, and the authors sought to separate their results by these three overlapping definitions of pre-diabetes.

The review concluded that there was moderate certainty of evidence that pre-diabetes is associated with increases in all-cause mortality, the incidence of cardiovascular mortality and events, coronary heart disease, stroke, heart failure and atrial fibrillation, chronic kidney disease, total cancers (including liver, hepatocellular and breast cancers) and all-cause dementia compared to people with normoglycaemia. There was a gradient in the excess associated risks depending on the pre-diabetes diagnostic method and thresholds, with a greater association for IGT-based than HbA1c-based diagnosis, with IFG having an intermediate risk.

Associations with excess risks were weaker than those seen in people with type 2 diabetes, apart from total cancers and cancer mortality, which were associated with similar increased risks in both pre-diabetes and type 2 diabetes, compared to those with normoglycaemia. Only IGT and IFG were associated with an increased risk of all-cause mortality, with no increase identified in those diagnosed using HbA1c.

Other possible associations with pre-diabetes, such as sudden cardiac death, stomach and colorectal cancer combined, pancreatic cancer, Alzheimer’s disease and vascular dementia, were based on low or very low certainty of evidence. No associations were identified between pre-diabetes and depressive symptoms, cognitive impairment, or lung, prostate or kidney cancer. No meta-analyses on associations between peripheral and autonomic neuropathy or retinopathy and pre-diabetes were identified, but evidence is accumulating for an association between prediabetes and peripheral and autonomic neuropathy. Risk of bias in most of the meta-analyses was high.

The summary hazard ratios associated with pre-diabetes from the umbrella review, together with data from other studies looking at type 2 diabetes quoted in the paper, are shown in Table 1.

Previous studies have demonstrated that pre-diabetes, diagnosed using HbA1c or 2-hour oral glucose tolerance test, has a global prevalence of around 7.5%, with prevalence much higher in some countries such as the US and China.

All practices are likely to have people with pre-diabetes diagnosed by all three of these methods. Despite pre-diabetes’ previously known associations with increased macro- and microvascular risk (Palladino et al, 2020), there has been challenge against over-medicalising the condition, since only a minority will progress to type 2 diabetes. It is hoped that knowledge of the risks discussed here, as well as the significantly increased risk of associated complications and comorbidities if people do progress to type 2 diabetes, will reduce clinical inertia and motivate clinicians to undertake annual reviews, look more closely for these associated conditions and help people with pre-diabetes make lifestyle changes which may reverse their pre-diabetes as well as improve associated risks. 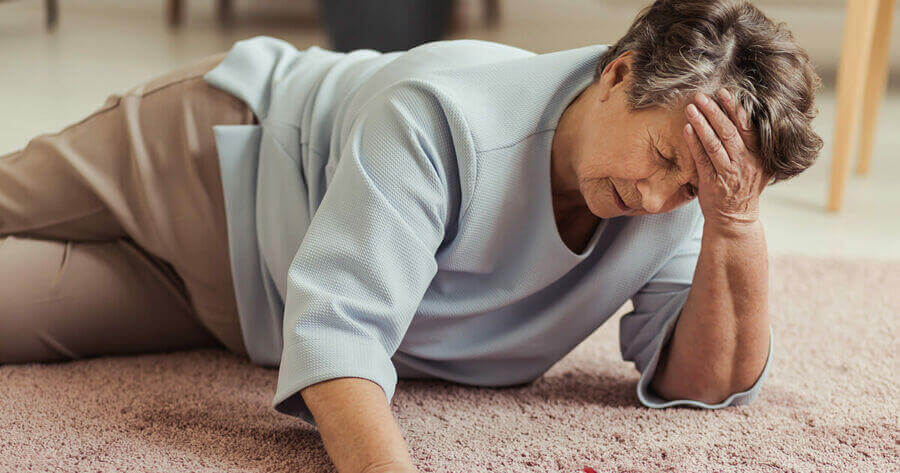 Essential information on hypoglycaemia, how to prevent it and how to treat it if it occurs. 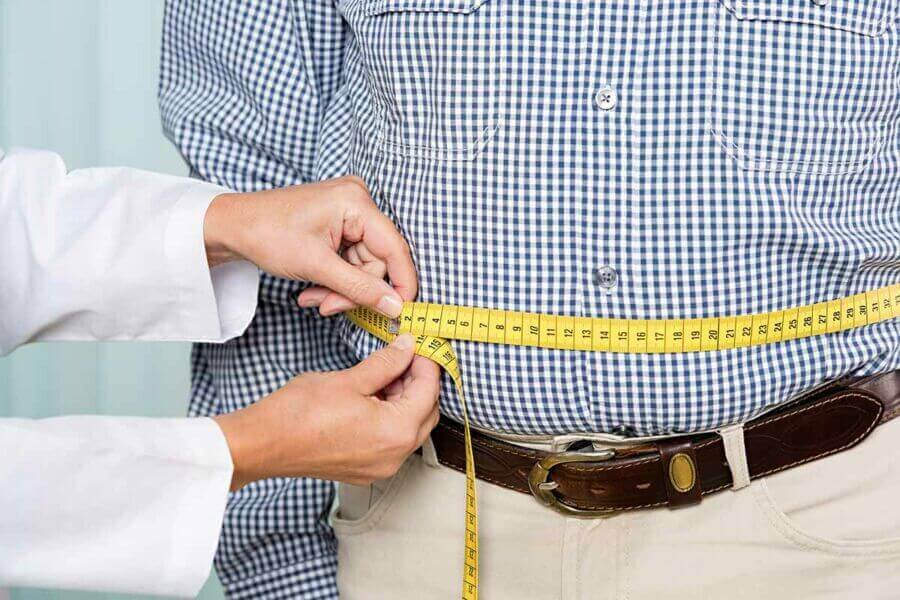 Understanding obesity and how to approach its management.