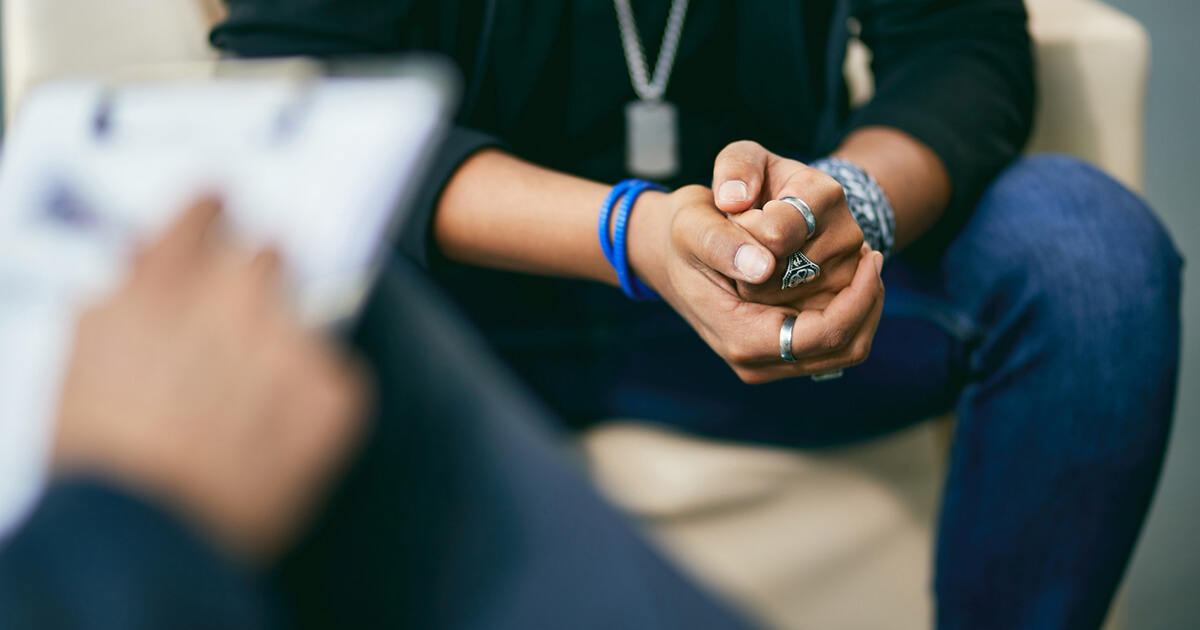 Diabetes is common in adults and is becoming increasingly common in children and young people. In 2019, around 36 000 children and young people aged under 19 years in the UK had the condition. Guidelines from NICE (2022) recommend keeping HbA1c levels at or below 48 mmol/mol. Good control of blood glucose levels reduces the risk of long-term complications, including eye and kidney disease.

Previous research found that children and young people often feel “silenced” during diabetes appointments (Alderson et al, 2006). Parents who want to be in charge of their child’s diabetes care plan can make this worse.

Children and young people with diabetes miss more appointments than other age groups. Continued care can reduce the risk of complications in later life, but many are lost from the system when they move from child to adult services (Fleming et al, 2002).

A diabetes care plan includes activities such as checking blood glucose levels, eating a diet low in saturated fat and checking feet to make sure there are no sores. However, self-care for children and young people is more complex than this. They are going through events such as puberty, establishing friendships, school exams and so on, which can make it difficult for them to adhere to such plans.

Recently, Dr Sharpe and his colleagues conducted interviews with children and young people who were labelled as disengaged with their diabetes care, in order to explore what they would like to change about current diabetes services (Sharpe et al, 2021). We wanted to hear from children and young people from socially disadvantaged and ethnic-minority backgrounds, as both of these groups have high rates of diabetes and experience health inequalities. We believe that listening to these young people is a first step in overcoming barriers to diabetes care and improving self-care in these groups.

The research team worked with young people (16–25 years) who had diabetes to design the study. These “young investigators” reviewed all study documents, including the study protocol, information sheets for participants and the interview outline.

The study itself included 22 young people (10–19 years) with type 1 or 2 diabetes. They came from ethnically diverse backgrounds and lived in one of two disadvantaged boroughs in London. Most (64%) were girls, and most had type 1 diabetes. They had all been described by their clinicians as “disengaged” from diabetes services, meaning they had either missed appointments or were not adhering to their diabetes care plan.

The participants were interviewed, usually in their own homes. They could choose where and when interviews took place. They were asked about their experience of diabetes, including changes they would like to see and what an ideal diabetes service would look like. Four central themes emerged.

Most participants wanted to fit in with their peers. Children and young people who spent a lot of time outside their home needed to hide their vulnerabilities. They often felt scrutinised when they were at the clinic.

Some had a belief system that influenced their self-care; this could have a positive or negative impact. For instance, Muslim participants were upset to be unable to fast and feast around Ramadan. However, conversely, not drinking alcohol helped their diabetes control. Many other festivals and rituals required a break from routine eating patterns.

Home and school environments influenced decisions about self-care. In school, teachers and other school staff could be helpful, for instance by reminding pupils to test their blood glucose and to eat regularly. A special room where children could inject insulin also helped. Participants said moving school or going to university was challenging because of the need to juggle studies with organising doctors’ appointments and prescriptions.

Young people knew they needed to make changes because of their diabetes. This could mean eating less to avoid having to reinject with insulin, for example, or limiting hobbies such as intense boxing training. Some young people did not want to go to appointments if they knew their blood glucose levels might be high.

Some felt angry about having diabetes and needing to make changes. This often led to young people being wrongly labelled as “disengaged” from services. There was a lack of willingness from either young people or clinicians to discuss feelings. This meant opportunities were missed to support them to keep up with activities they liked.

Why is this important?

This research shows the importance of listening to young people, especially when they become “disengaged” with healthcare services. The interviews highlighted missed opportunities to educate and support young people with diabetes. We concluded that healthcare professionals should give more priority to young people’s life plans and understand that life plans are as important to them as their diabetes control.

Better understanding of the conflicting pressures felt by young people with diabetes could help healthcare teams remove barriers to good care. Plans need to be more realistic, deviations from plans should be expected, and young people should not be criticised or reprimanded for having poor diabetes control.

Stressful life events and physiological changes due to adolescence can cause high blood glucose, regardless of whether a care plan is being followed strictly. Exploring the reasons behind “poor control”, and encouraging discussion about forthcoming or recent events in the context of diabetes, could support young people.

The move into adult services and self-care often coincides with young people disengaging with services. We thus recommended better co-ordination to support this transition.

The study also noted that teachers and school staff, particularly those in less advantaged areas, were well placed to support young people but lacked training in diabetes. Ironically, teachers’ knowledge of diabetes decreased from primary into secondary school and then into further education.

This study was part of a larger project that has informed commissioning guidelines for diabetes services for young people in poor and ethnically diverse communities in London. The research indicates that this group of young people lack trust in healthcare professionals. The study included interviews with 22 young people; however, a further 25 agreed to an interview but did not attend. Better understanding of the reasons for this could provide additional insights into barriers to engaging with diabetes services.

NHS policy recommends person-centred care plans in England. However, person-centred care is offered in an ad hoc manner; it is not routinely delivered. We recommend that, as a priority, healthcare professionals use appointments to encourage trust in the clinical relationship with the young person with diabetes. Frank and honest discussions covering lifestyles, behaviour and identity would be more helpful than focusing solely on blood glucose levels.

We hope our recommendations will improve engagement with diabetes services. A step change is needed, where professionals and young people working together could set realistic expectations and make best use of medical resources.

We wanted to understand what was stopping children and young people from engaging with diabetes services. We involved some young people who had diabetes as “young researchers” to help us design the study. Together, we realised that the narrative needed to be turned on its head: the focus until now had been on how we can make children and young people take ownership of their diabetes. In fact, we realised that we needed to find out what we can learn from this group to better support them.

Often children and young people did not see themselves as disengaged. This indicates a larger problem: the lack of communication between healthcare professionals and the person they are caring for. Missing an appointment or having poor control does not necessarily mean someone is not engaged with their diabetes care.

Child diabetes services can be paternalistic. The child is often quiet and spoken for by their parents. This passive role is not good for the child and does not foster engagement when it comes to them managing their own care. Encouraging children to be engaged in their care from an early age is key.

We recommend a staged transition between child and adult services; it should not be sudden. Empowering children and young people to discuss with the diabetes care team what they want to do is critical. This will help diabetes to be controlled without the child or young person feeling they are missing out on a normal social life.

• The pressures of growing up in the 21st century weigh heavily on the self-care strategies adopted by children and young people, and in turn affect how well they adhere to medicalised self-care plans (e.g. counting carbohydrates, injecting insulin, and keeping to a healthy diet and regular exercise).

• Medicalised and non-medicalised self-care practices are not diametrically opposed in young people’s lives.

• A life plan is considered as important to the young person as a health plan.

• Systematic inequalities often influence how self-care is undertaken by Black, Asian and mixed-heritage children and young people living in disadvantaged areas. Healthcare professionals should consider what this means for their practice and interaction with vulnerable patients.

• Healthcare teams need to appreciate the conflicting tensions experienced by children and young people, and to evolve better models for addressing their concerns regarding identity, risk and self-care in the context of their social setting and peer group.

• Rather than expecting children and young people to adjust to health plans which are designed predominately by adults for children, health professionals should consider the changing life circumstances and cultural priorities of their patients to increase meaningful engagement in health services.

• Recognise children and young people’s strengths and competencies whilst they search for a stable identity and seek intimacy outside of family relationships.

• More emphasis should be placed on integrating both medicalised and non-medicalised self-care techniques in personalised plans, with a specific focus on the functioning of the young person’s support network.

Supported by the NHIR North Thames Collaborations for Leadership in Applied Health Research and Care. 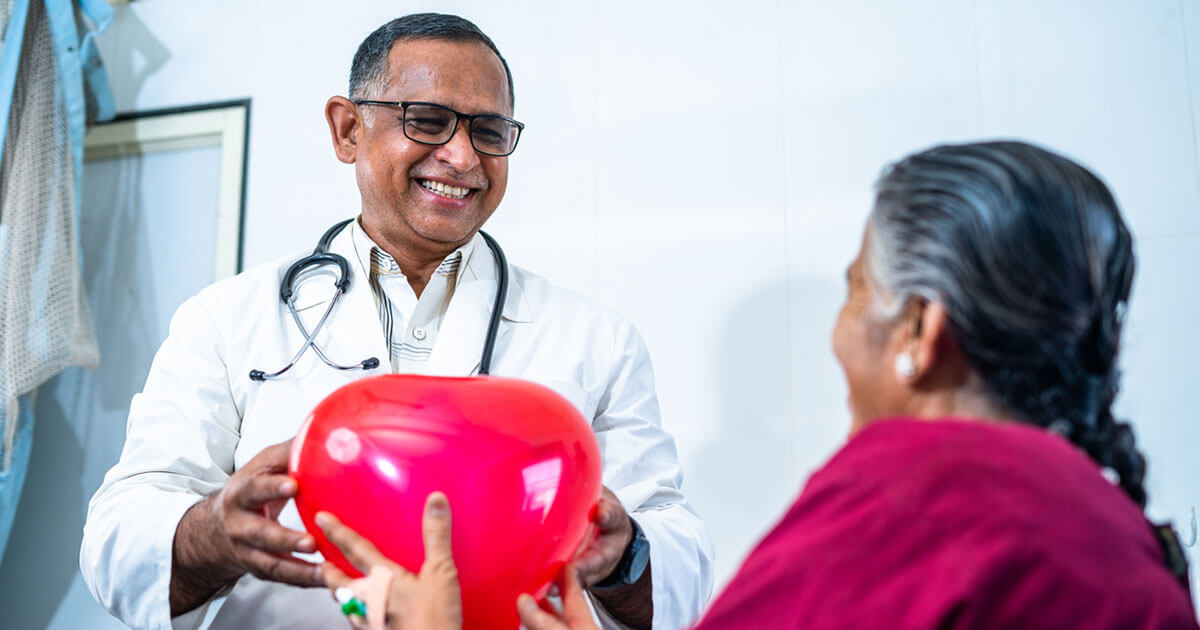 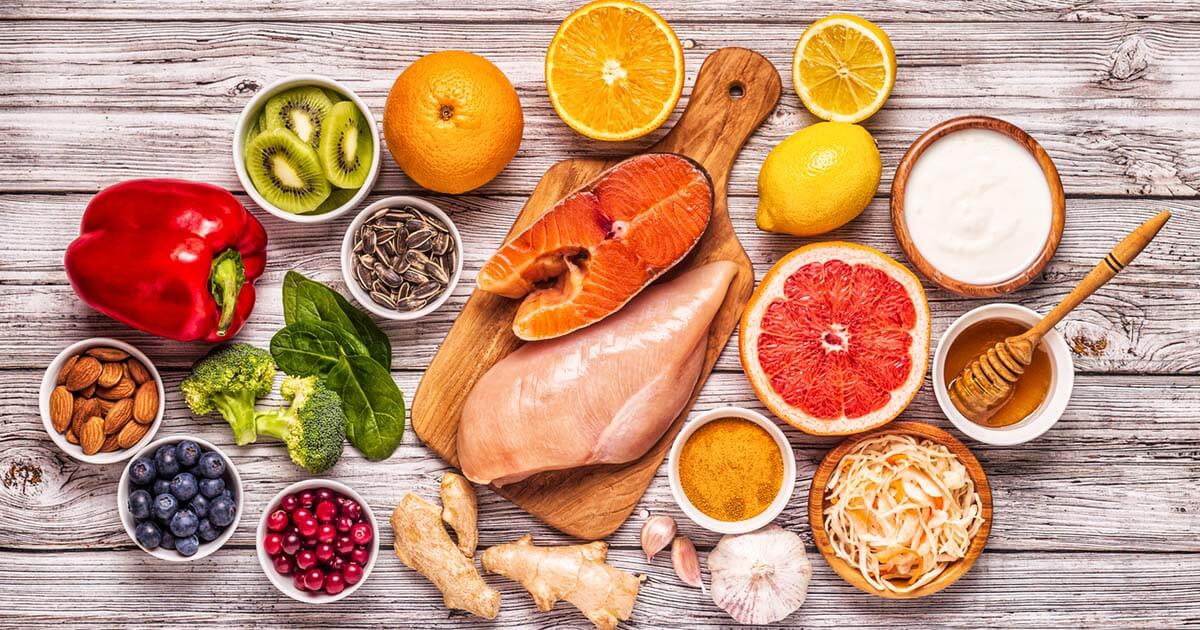 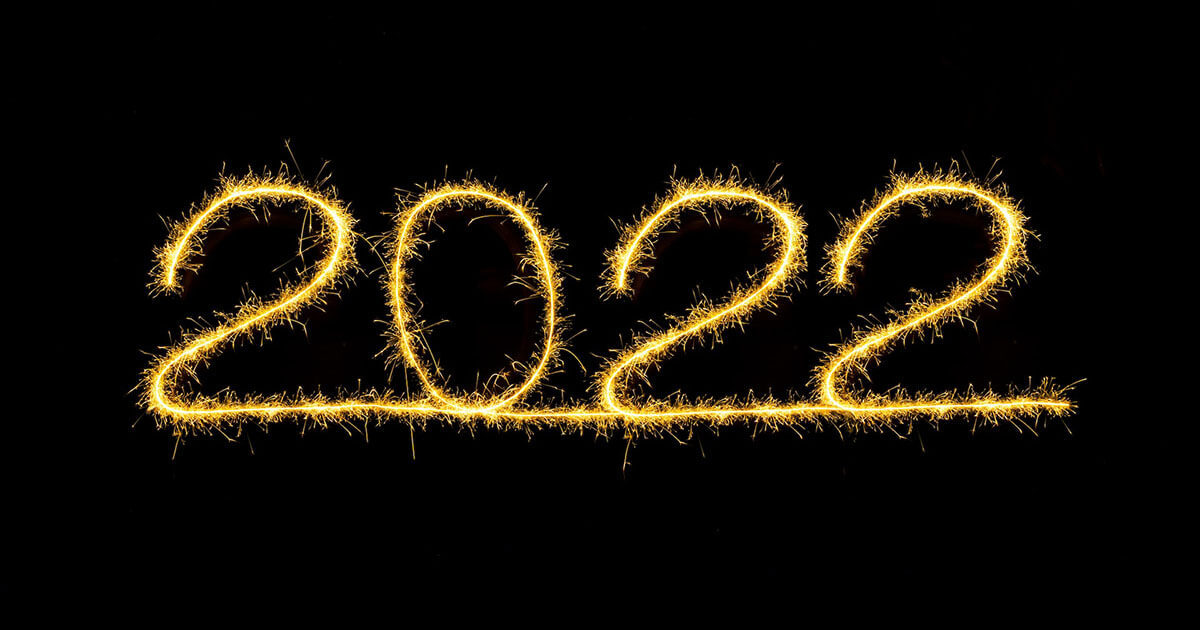