News in brief: Headlines from the 2022 Diabetes UK Professional Conference

The 2022 Diabetes UK Professional Conference took place from 28 March to 1 April, and was a hybrid virtual and face-to-face conference, with an in-person day at the Queen Elizabeth II Centre, London. In this short summary, we review the headlines from the conference, while our accompanying Conference over Coffee report will review some of the key topics in greater depth.
Save, Share, Print Article
Share this article
+ Add to reading list – Remove from reading list
↓ Download pdf 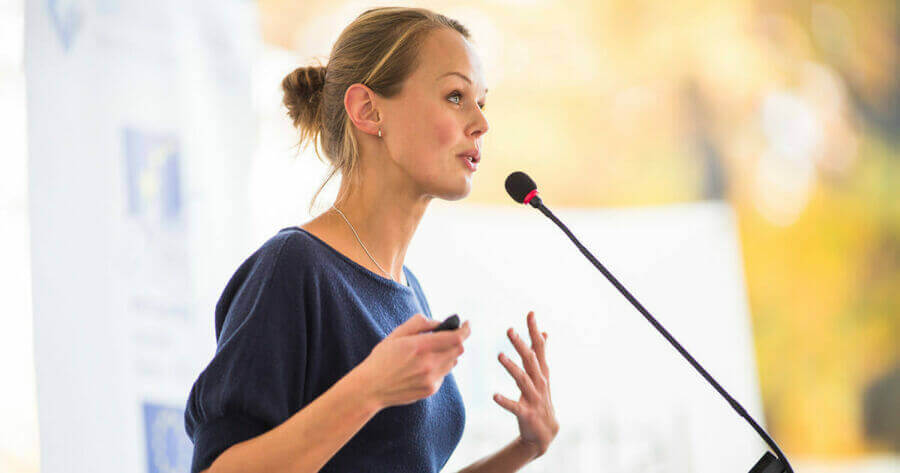 A study of women who developed gestational diabetes (GDM) in the UK suggests that Black and South Asian women are up to three times more likely to develop certain long-term health conditions than White women.

The authors evaluated data from 10,868 women with GDM who had at least 1 year of follow-up in the Clinical Practice Research Datalink (CPRD) and Hospital Episode Statistics databases. Over a mean follow-up of 5.38 years, compared with White women, South Asian ethnicity was associated with an increased risk of type 2 diabetes (age-adjusted hazard ratio [HR], 1.65), while Black ethnicity was associated with a greater risk of recurrent GDM (HR, 1.49) and hypertension (HR, 2.95). The risk of all these conditions was higher with increasing levels of deprivation.

Elpida Vounzoulaki, Epidemiologist and PhD Researcher at the University of Leicester, and co-author of the study, commented that the findings reinforce the need to acknowledge and understand the long-term impact of GDM, which is typically perceived as a temporary condition, on health. She added:

“Our research shows that the risk of health complications in women with a history of GDM differs by ethnicity and socioeconomic status, highlighting the potential to target and bolster support for those most at risk of poor health following a pregnancy involving GDM.

“We hope that these findings may inform future guidelines on screening for health outcomes in women diagnosed with GDM in pregnancy.”

Following preliminary findings presented last year, full data from the ReTUNE (Reversal of Type 2 Diabetes Upon Normalisation of Energy Intake in the Non-Obese) trial show that people can achieve type 2 diabetes remission with weight loss even if their BMI is “normal” (<27 kg/m2).

Twenty people with normal-weight type 2 diabetes underwent up to three cycles of 5% weight loss each, stopping if they achieved diabetes remission (HbA1c <48 mmol/mol on no glucose-lowering medications), and were also followed up at 12 months. Each cycle consisted of 2–4 weeks of a low-calorie diet (800 kcal/day of formula meal replacements plus non-starchy vegetables) followed by 4–6 weeks of supported weight maintenance.

Ten participants (50%) achieved remission after 5% weight loss, as did a further three after 10%, one after 15% and one more by the 12-month follow-up. There was no significant weight regain between remission and follow-up, and no participant reported difficulty in avoiding weight regain. Liver and pancreatic fat levels and plasma glucose levels all improved, and mean blood pressure fell from 130/75 to 122/67 mmHg.

These observations support the “personal fat threshold” hypothesis: that type 2 diabetes occurs if a person has become too heavy for their own constitution, irrespective of BMI.

Numerous long-term health conditions that typically occur in middle age are experienced more frequently and up to 13 years earlier in people with type 2 diabetes, according to a large nationwide study presented at the conference.

Dr Elizabeth Robertson, Director of Research at Diabetes UK, commented: “This study illustrates in alarming detail the unacceptable prevalence of poor health in middle-aged people with type 2 diabetes, and is a stark reminder of the extensive and serious long-term effects of diabetes on the body.

“Type 2 diabetes and the complications that can lead from it are not inevitable. That’s why it’s so important that people at increased risk of type 2 diabetes are supported to reduce their risk, and that those living with the condition have continued access to routine care and support to manage it well and avoid or delay complications.”

A predictive tool using artificial intelligence can successfully identify children with type 1 diabetes, whilst also reducing time to diagnosis, and could thus reduce the number of children presenting with diabetic ketoacidosis (DKA).

Using a 10% effort threshold (meaning 1 in 10 children under 15 years of age consulting with a GP would raise an alert), the tool successfully identified 75% of children who would go on to develop type 1 diabetes in the following 90 days. On average, it would have allowed children to be diagnosed 11 days earlier than they were.

Dr Julia Townson, Senior Research Fellow at Cardiff University, said: “We are now looking to see how this tool might work with primary care computer systems. If possible, this would enable us to carry out a feasibility study to assess the acceptability of the tool with GPs. Use of the tool may be some years away yet – but we are hopeful it will provide a vital new avenue for early diagnosis of diabetes, which could save lives.”