The relationship between diabetes and mental health is complex, subtle and two-way. Diabetes can increase mental health problems and vice versa; this can, in turn, worsen control of diabetes, and on occasions both can share the same causal factors. In this article, I shall try to disentangle this complex web (Figure 1) and clarify the associations.

Type 1 diabetes is the more straightforward to discuss, since there is no evidence that mental health problems predispose to its development. Indeed, although it has been postulated that psychosis and type 1 diabetes may share an inflammatory causation (Eaton et al, 2010), one study actually showed a significant inverse relationship between the incidence of schizophrenia and the condition (Juvonen et al, 2007). However, there is a large increased risk of mental health problems with type 1 diabetes; studies vary, but an increased incidence of around 40% for depression, and 20% for anxiety and eating disorders is often cited (Lin et al, 2008). This is, perhaps, not surprising given the restrictions type 1 diabetes places on the individual and the knowledge of the potentially serious complications that may develop. It is particularly unfortunate that it often arises in teenagers or young adults who may already have issues around eating and around straining against convention, and who suddenly find that they have to think and be disciplined about meals and the constrictions of regular injections.

Those who have pre-existing mental health issues at the time of diagnosis have a roughly doubled risk of poor glycaemic control, which, in turn, can lead to the vicious cycle of diabetic complications further affecting their mental health (Bernstein et al, 2013). About one in four will experience “diabetes distress”, which can lead to “diabetic burnout” where the individual stops looking after their diabetes properly, with predictably disastrous consequences.
Attention to the mental health of a person with diabetes and interventions that can improve it, such as cognitive behavioural therapy (CBT), can be critical in avoiding this downward spiral. Particularly lethal is the concurrence of anorexia nervosa and type 1 diabetes: one study showed ten-year mortality rates of 2% for type 1 diabetes, 7% for anorexia, but a staggering 35% for the two conditions combined, with similar increases in non-lethal diabetic complications (Nielsen et al, 2002).

Type 2 diabetes has similarly increased risks of anxiety and depression, particularly when potentially unpleasant complications arise. The fact that type 2 diabetes becomes increasingly common with age, and that it often develops as a consequence of metabolic syndrome, means that it often coexists with other chronic conditions, further increasing the risk of concomitant depression. Dementia, known by some as “type 3 diabetes”, is more common for the same reason, and will often present with apathy or anxiety in the early stages. Likewise, cardiovascular poor health can further ratchet up anxiety, and strokes in particular are strongly associated with depression and emotional lability. As type 2 diabetes often arises with obesity, which also worsens osteoarthritis, exercise, one of the strongly protective factors, can be difficult in this group. Diabetic complications such as neuropathy, maculopathy or peripheral vascular disease can, of course, have a major impact on mobility, both walking and driving to social events or relatives.

Sadly, the resulting downward cycle mimics that in type 1 diabetes: minor depression increases the risk of death in type 2 diabetes by around 50%, whilst major depression doubles this risk (Katon et al, 2005). As in type 1 diabetes, depression also adversely affects a person’s capacity for self-care, increasing the risk of diabetic complications. It is important to screen for depression and intervene: medication and talking therapies, such as (CBT), are actually slightly more effective in an older age group than a younger one, despite fewer patients being referred, so intervention can be critical in this category.

Turning the lens the other way, mental health problems increase the risk of developing type 2 diabetes for the reasons already listed, with depression raising the risk by around 60%: poor sleep, poor diet and less exercise are all postulated as possible causes, leading to metabolic syndrome and activation of the hypothalamic–pituitary–adrenal (HPA) axis from chronic stress (Bădescu et al, 2016). A similar effect has been found in post-traumatic stress disorder (PTSD), with HPA activation and oxidative stress felt to be the likely culprits (Boyko et al, 2010). Again, PTSD often responds well to talking therapies, such as eye movement desensitisation and reprocessing (EMDR), so referral should be made at an early stage both to reduce the distress of PTSD but also to reduce the risk of developing type 2 diabetes.

The increased risk of type 2 diabetes in serious mental illness is an important contributor to the 10–20-year premature mortality seen. Obesity and metabolic syndrome/insulin resistance are the main culprits. In part, this is due to reduced exercise due to depression, in part the association of both with low socio-economic status and poor diet, and, of course, the almost inevitable weight gain that occurs with antipsychotics, particularly the newer atypical (second generation) drugs. However, there seems to be a deeper link, with studies suggesting that “diabetes and disturbed carbohydrate metabolism may be an integral part of schizophrenia”, with antipsychotics unmasking a previously latent tendency (Kohen, 2004). 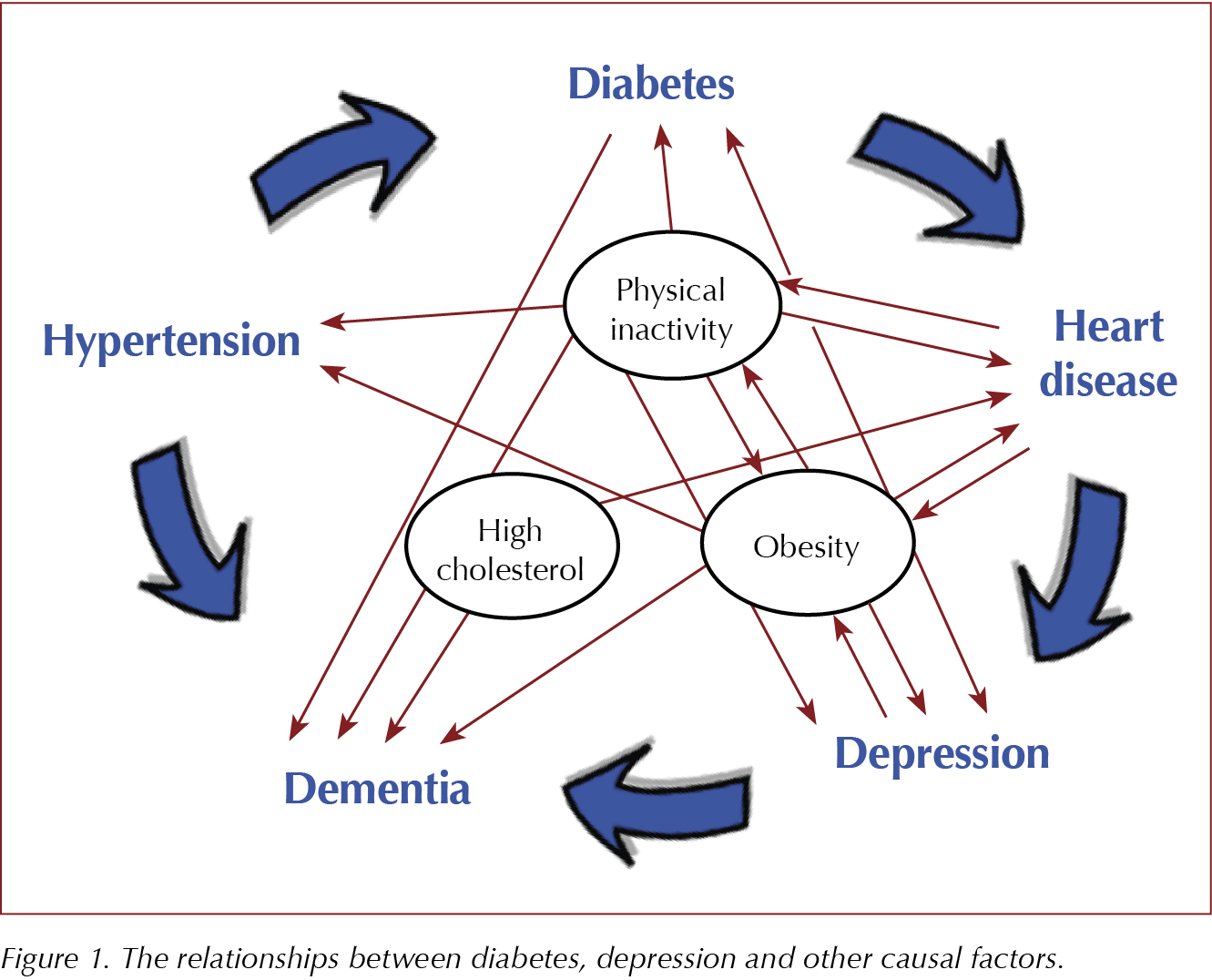 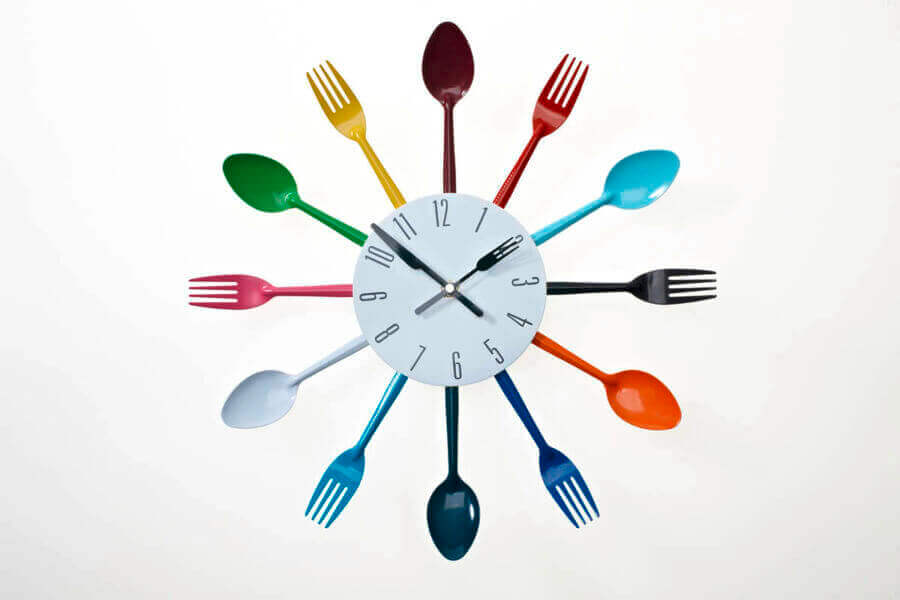