The Fixing Dad story was no more than a stubborn refusal to accept. The language used around type 2 diabetes is dire. An internet search brings up terms like “manageable”, “progressive”, “lifelong” and “complications”. However, my brother, Ian, and I refused to accept that our Dad’s type 2 diabetes was “incurable”, as he’d been told repeatedly by doctors. We refused to accept the assertions of our friends and family that “only he could do it”, and we refused to accept that the current dietary guidelines could be correct as an unquestionable “template” for everyone. We refused because the alternative was too bleak, too negative, too depressing. In short, we needed a new narrative for health. And, it turns out, so do many other people.

Since Fixing Dad aired on the BBC in 2016, and the publication of our book Fixing Dad – How to Transform the Health of Someone You Love earlier this year, we have received thousands of messages from people who are successfully reversing their condition – and by reversing we mean being able to reduce or eradicate their need for diabetes medications whilst achieving and maintaining a normal HbA1c. Whether type 2 diabetes can be “cured”, “reversed” or “put into remission” is not important to a patient. The point is, it can improve; it can go in the right direction. And this is news to a lot of people.

People tell us of their utter disbelief, having suffered for so many years, about their new life, their new energy and the new adventures with their families of which they could never have dreamed. But one comment rings true throughout this sea of joyful recovery and renewed existence: “Why was I never told?”

“Why was I never told?”
Now, at this point, we could stand back and point the finger of blame but, just as Dad’s previous diet was wrong for him (far too high in sugar and starchy carbohydrates for a person who is insulin-resistant), we as patients and their families also have to take this on the chin and learn. One of the reasons we were never told is that we never asked. At some point in recent history, we stopped trying to understand our health, our bodies and our wellbeing, and we started looking to our GPs to do that for us instead. We gave up ownership of our health and placed our trust in others to look after us: our Government, our public health bodies, our doctors and nurses, our pharmaceutical companies and our food industry. With such a wealth of detailed health knowledge, professional trials and super-specialists all around us, who were we to ask questions?

We might have stuck to this script in 2013. After all, Dad had been diagnosed with type 2 diabetes in 2002, some 11 years before we even conceived the idea of Fixing Dad. His diagnosis meant nothing to any of us but a few extra pills which, Dad reassured us, were just a precaution to “keep the sugars down”. “Everyone has type 2 diabetes, don’t they? And it’s not as bad as type 1, is it?”

Dad took the standard advice to get his calorie intake down, he trusted in supermarket low-fat products, he looked for skimmed milk rather than whole – inadvertently increasing his sugar consumption – and went on stressing around London for 12 hours each day in his BT van. He assured us that his doctor had it all in hand, that he, like many people he knew, was being safely “managed”.

When management fails
In 2013, however, “management” turned to chaos in an instant. As we wandered round Chessington World of Adventures with the family, the arch of Dad’s left foot collapsed. He fell against some metal railings and lowered himself to the floor. When he pulled off his shoe, his foot was an odd shape and there was a small pool of blood.

We know this now as Charcot foot, a secondary complication of Dad’s diabetes. We learned at that time that he had developed diabetic foot ulcers, which often bled but which he could not feel because of the peripheral neuropathy in his legs and feet. When his nurse took his blood pressure, he was described as “a dead man walking”. He also remarked that his eyesight was “getting very dodgy”. Where had this all come from so suddenly?! Famously in our family, Dad’s eyesight had always been perfect. “Pin-sharp!”

Something had changed. The condition which we’d long understood to be lifelong but fundamentally manageable by doctors was causing Dad to fall apart.

Fixing Dad
By now, Dad was seriously depressed. We realised we had allowed him to drift. His health had been his domain and he was alone in it, literally collapsing and rotting one piece at a time. We made some late efforts to show an interest but he was reluctant to let us know the details – his trust in his doctor and his nurse were absolutely unshakeable. Nevertheless, he was 20 stone, on nine medications and using crutches to move around.

So we made a decision. It was time to put our work in perspective and ask some questions – to set a project and give it a name; this would be our commitment to Fixing Dad. We set Dad goals in fitness, nutrition and mind. We had to show him our plan, take him out of his usual environment, be open with him about our motivations and encourage him to be honest with us about his past and any barriers to recovery. It involved a lot of resistance and arguments, and we had to go right back to the drawing board and question every piece of research out there. However, we connected more as a family in this process than we had for probably 20 years.

And here lies the crux of our project. By questioning everything and coming to our own understanding of Dad’s condition together, the whole family grew closer. Ian and I came to question the paths that we were treading, which we didn’t really believe in but stuck to anyway because we never thought we had time to do anything differently. But it turned out we did have time.

We weren’t with Dad every waking minute, as it might appear in the film. Sometimes it might have been fortnightly, a phone call or whenever we could snatch some time. But it was consistent, it was built around a plan, it was accountable – because we told everyone what we were doing and others became interested in Dad’s journey – and it was inspiring because everything we did moved us forward. Even when the setbacks came – Dad was diagnosed with kidney cancer during our project – we put them on the drawing board and kept taking control of our journey, however it evolved.

We did it together. In 12 months, Dad lost seven stone in weight and reversed his type 2 diabetes. He will always carry the legacy of his illness, but his health markers are all back in the normal range and he can cycle endurance events with relative ease. His kidney cancer was removed and remains in full remission 3 years on.

And here’s another thing. At the same time as we were fixing Dad, I lost three-and-a-half stone and reversed what emerged as prediabetes, and I also came off my medication for inflammatory bowel disease. Ian lost nearly five stone, reversing the symptoms of a hernia. So the whole family were getting fixed!

The Fixing Challenge
Seeing and feeling what Fixing Dad had done for us, we launched The Fixing Challenge in 2017. In January, we selected four families where a family member was in chronic ill health to “fix”. But the idea was not for us to fix the individuals ourselves. True to our original story, these would be family fixing projects: we knew the only people capable of engaging them would be those who knew them best. We had over 2000 applicants and chose four people. The results have been staggering – humbling even. The Fixing Challenge will air soon on the BBC, so watch this space!

In our experience, Fixing requires some stubbornness. It starts with a stubborn refusal to accept the conventional narrative for health, and a stubborn insistence on finding the positives in every emerging situation. Fixing is a journey, not a destination, and it can be a very tough one at times. Like any great journey, there will be some unforgettable, beautiful moments and some major obstacles. But here’s a promise: take the time to help fix someone you care about and you will never regret that decision. We are stubborn about that.

1. At diagnosis or in the early stages, you should strongly encourage the person with type 2 diabetes to bring a family member with them. Stress that this will be a “family project” that, if managed well, can benefit the whole family.

2. Take at least one minute in each appointment to use a “language of hope” with patients and their families around the subject of type 2 diabetes (and, indeed, for any other chronic illness). This means less negative terminology like “manageable”, “lifelong”, “progressive”, “incurable”, and more use of “reversible”, “improvable”, “exciting opportunity to beat this”, “family project”, etc.

3. Try to avoid the consultation becoming a one-way stream of advice. If the patient is to achieve improvements or even remission, this will need to be their family project. This is punctuated by their GP and nurse consultations, not defined by them.

4. Tell them to go to www.fixingdad.com, watch the film, see what is possible and get inspired! The Fixing Dad programme and book are an excellent way to beat the condition! We have dozens of people every week doing just that. 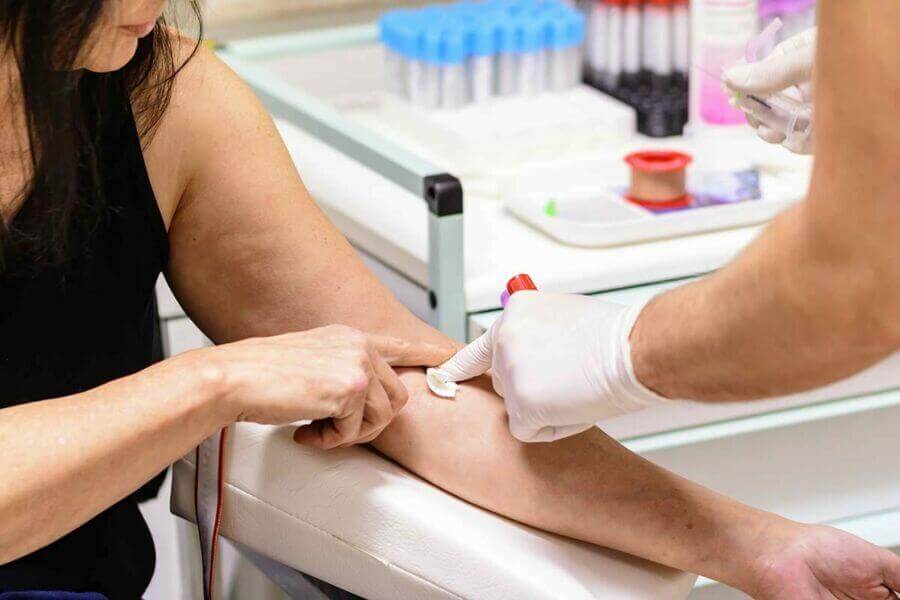 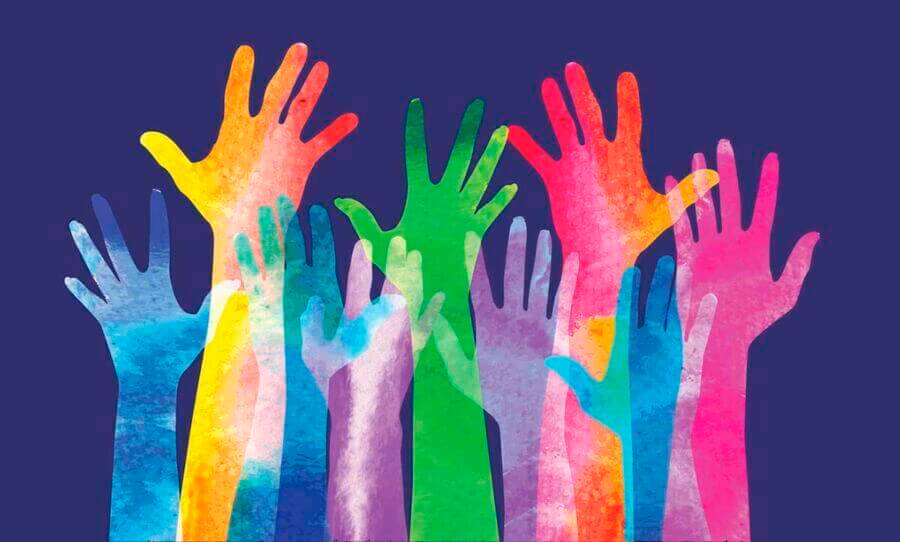 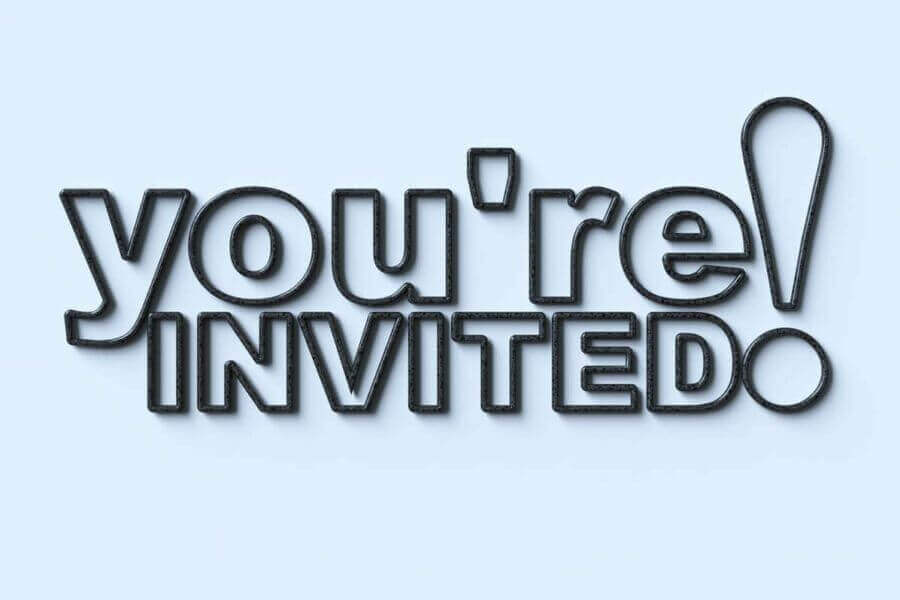 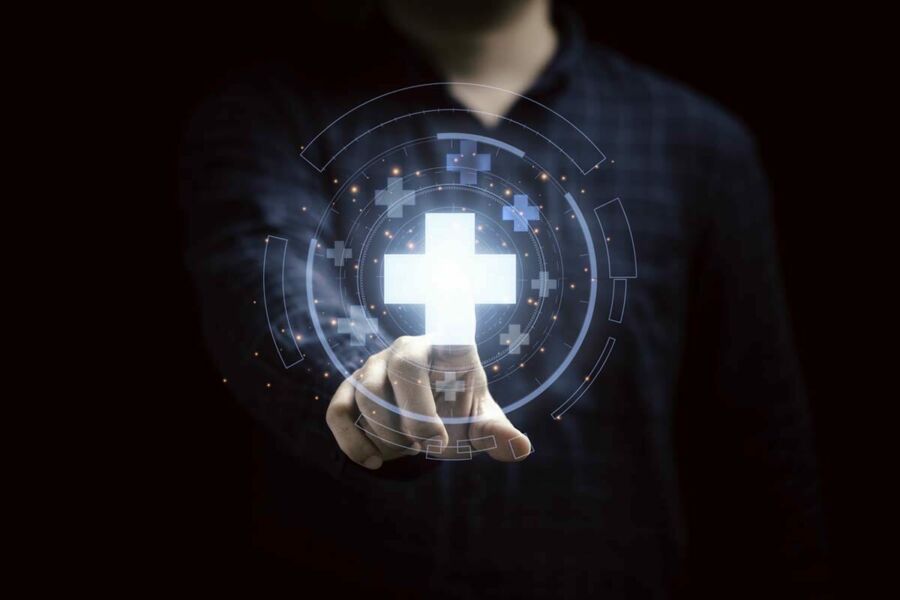