Diabet Med 8 May [Epub ahead of print]

Evidence from around the world suggests a degree of seasonal variation in gestational diabetes (GDM) outcomes, with higher birth weights and thus increased risk of emergency caesarean section, as well as increased insulin sensitivity at GDM diagnosis, in the winter months. This study sought to assess whether there is temporal variation in GDM treatment requirements and neonatal outcomes within the UK.

The records of 791 women diagnosed with GDM and 790 neonates born at full term between 2015 and 2019 at a single UK hospital were analysed. The primary outcome was the need for insulin therapy at 28 weeks’ gestation, this date being selected because GDM would likely have been diagnosed and treatment decisions made for all patients in the cohort by then.

There was no temporal variation in average glucose readings at 2 weeks post-diagnosis, nor in metformin treatment requirements; however, the need for insulin was significantly greater in those who were at 28 weeks’ gestation in the winter months. The likelihood of requiring insulin was >40% above the average in November–January, and >10% below average in March–August. The total insulin dose requirement in the cohort varied by 19 units/day between the highest requirement in January and the lowest in July.

The risk of neonatal hypoglycaemia was significantly higher in the winter months, varying from 40% above average in December to 30% below average in July; however, there was no difference in other maternal or neonatal outcomes, including admissions to intensive care.

The seasonal variation in insulin resistance and treatment requirements was hypothesised to be due to seasonal changes in the mothers’ diet and exercise patterns, although lower vitamin D levels have also been proposed as a mechanism. Whatever the explanation, it would appear prudent to monitor women with GDM more closely in the winter months and ensure that escalation to insulin therapy is carried out in good time.

Diabetologia 31 May [Epub ahead of print]

The DiRECT (Diabetes Remission Clinical Trial) study demonstrated that type 2 diabetes remission is achievable with weight loss via a very-low-energy liquid diet followed by structured food reintroduction and support. At 1 year, 46% of the 149 participants in the intervention group had achieved normoglycaemia whilst off glucose-lowering medications, and at 2 years 36% remained in remission.

In addition to stopping glucose-lowering medications at the study initiation, participants in the intervention group also stopped all antihypertensive drugs, owing to concerns over postural hypotension during weight loss. This post hoc analysis of DiRECT evaluated the safety and efficacy of this practice.

Stopping blood pressure (BP)-lowering drugs was demonstrated to be safe, and in the 69 participants who stopped them, no excessive rise in BP was observed. These participants did not see an immediate reduction in BP, although significant reductions were observed at 9 weeks. However, although most achieved some weight loss, only 28% remained off antihypertensive medications at 2 years. Even amongst those who achieved diabetes remission, 56% required reintroduction of antihypertensives.

It can be concluded that BP should be regularly monitored even in people who achieve type 2 diabetes remission.

Diabetes Care 5 May [Epub ahead of print]

Controversy remains over the health risks associated with obesity in the absence other conditions that make up the metabolic syndrome.

These authors conducted cross-sectional and prospective analyses of 9477 adults over a median follow-up of 17 years, and categorised them by BMI into normal weight, overweight or obesity, and by Adult Treatment Panel III criteria as metabolically healthy or unhealthy.

The authors conclude that people with obesity but no other metabolic conditions remain at increased long-term CV risk.

Discussion of a recent notable paper. Is glucagon ready to replace oral carbohydrate as the treatment of choice for hypoglycaemia?

How the right education, support and skills can be provided so that people with learning disabilities can manage their diabetes safely and effectively with 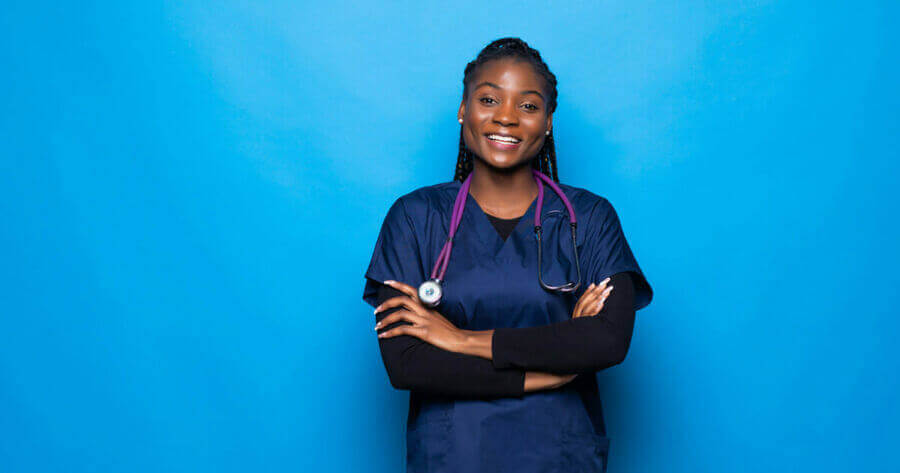 Charting the evolution of nursing roles over recent decades.