Journal club: Overweight and obesity in people with type 1 diabetes 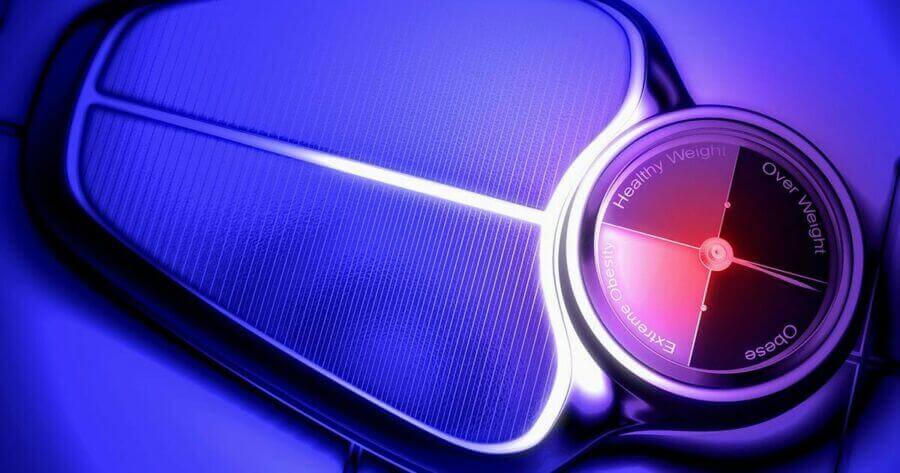 We have taken huge steps forward in the management of both type 1 and type 2 diabetes in the past century. With the 100th anniversary of the first clinical use of insulin just past, it is a time when people are reflecting on what we have achieved. Importantly, however, we also need to look ahead at the challenges that remain. Focusing on type 1 diabetes, the reduction in mortality and improvements in day-to-day quality of life represent the global effort of countless researchers and clinicians. A series of tiny steps together have resulted in the transformation of the lives of people with this condition.

In this gradual evolution, it could be argued there have been three key steps. The first was the recognition that improved glucose control reduced complications associated with diabetes and improved survival. The second was the understanding that training the individual to become an expert in the management of their condition was key. This, combined with the development of modern insulins and technology to manage the condition, has resulted in the current standard of care.

Anyone attending a diabetes professional conference will see the variety of skills and disciplines that are required to improve our understanding of diabetes, from the very specific work of benchtop scientists to the descriptions of real-world practice by doctors and nurses. Furthermore, epidemiology has always been important in showing patterns and trends. Although the answers from epidemiology are often matched by an equal number of further questions, they are important in highlighting the challenges ahead and providing the focus for more specific research. The present paper by Amelia Wallace and colleagues is a good example of this. The key message is that obesity is rising sharply in people with type 1 diabetes and that this is having an impact on the risk of chronic kidney disease. When age differences are corrected for, the burden of chronic kidney disease is greater in people with type 1 diabetes than type 2.

One might be forgiven for thinking that we already knew this, but actually there has been an assumption in the past that people with type 1 diabetes, because of their attention to detail in dietary management, were relatively protected from the epidemic of obesity. Unfortunately, the data in this paper, and others, show that this is not the case.

It is often difficult to study large cohorts of individuals with type 1 diabetes. These data from the US, with some caveats, give us a reasonably robust view of the health of 4000 people with type 1 diabetes over 14 years. The prevalence of obesity is slightly higher than in a matched population of people without diabetes, and it is increasing at a similar rate. The prevalence of obesity in the type 2 diabetes population is considerably higher, although static. The authors point out that obesity is specifically a problem for people with type 1 diabetes because it then increases the risk of chronic kidney disease, which increases the risk of early death. As is often the way with studies of this kind, we are left with some pressing questions, the most important one perhaps being: what can we do about it? Is it an effect of being on insulin? Is it the result of the specific dietary advice we are giving? Can our current strategies for managing overweight and obesity be directly transposed to the type 1 diabetes community or would that confer its own risk? Can some of the treatments currently developed for type 2 diabetes be safely used in type 1 and will they increase survival? Once again, epidemiology today has asked the questions that we need the wider diabetes research community to provide the answers for tomorrow.

This study used data from a large healthcare system serving 40 counties in Pennsylvania, US, to evaluate the prevalence of obesity and chronic kidney disease (CKD) in people with type 1 and type 2 diabetes. Data were also compared with people from the general US population in the NHANES (National Health and Nutrition Examination Survey).

The distribution of eGFR in the people with type 1 diabetes was skewed toward lower values, indicating relatively high prevalence of early kidney dysfunction despite the young age of the cohort. In that group, obesity was associated with a 52% increased risk of low eGFR after adjustment for age, sex and race, while albuminuria risk was 35% higher.

The authors conclude that obesity, previously thought to be less common in people with type 1 diabetes, has reached a similar prevalence to the general population in the US. It is also associated with a disproportionately high risk of chronic kidney disease.