Why are some patients failing to engage with foot services earlier and have frequent hospital admissions and/or amputations?

Jayne Robbie, Catherine Bewsey, Professor Mike Edmonds
Do patients understand what they are being asked to do and do services meet their needs? This paper is written by a senior podiatrist, consultant diabetologist and specialist diabetic psychologist all working in different Trusts in different areas of the UK who did not know each other prior to working on this area of inequality.
Save, Share, Print Article
Share this article
+ Add to reading list – Remove from reading list
↓ Download pdf 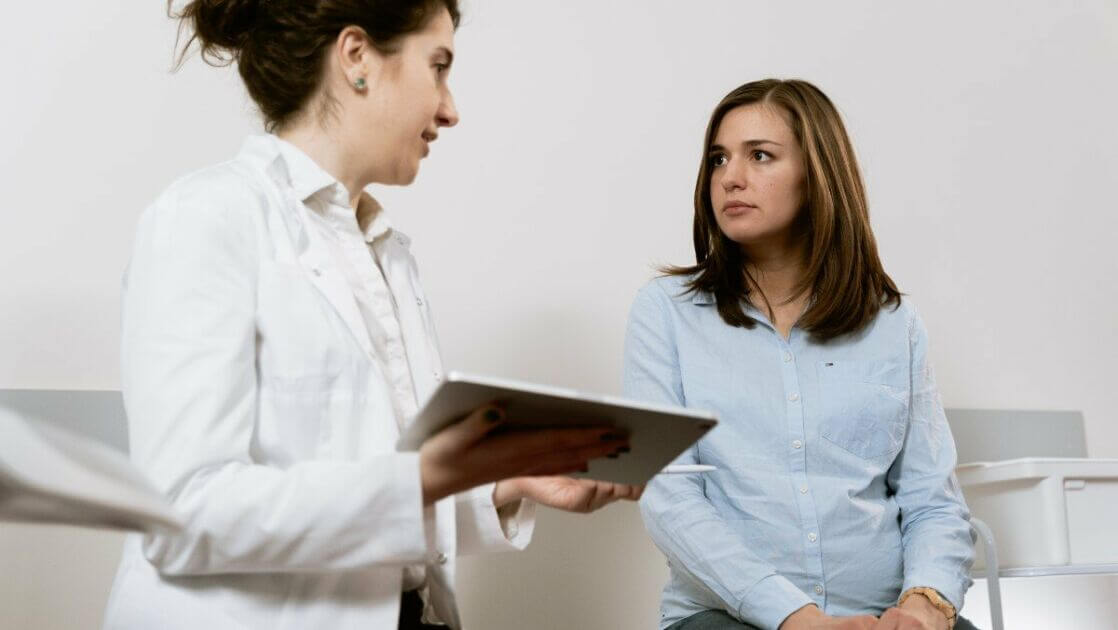 Since the onset of the COVID-19 pandemic, we have become aware of an uncomfortable and recurrent situation in the podiatry clinic and that is the frequent hospital admissions, long-standing ulcerations resulting in amputations and even death in some patients.

The characteristics of the patients we are seeing in clinic leans towards an older, white British, overweight, lone-male population, who are often manual workers (eg. security guards, chefs, cleaners). It is apparent that the regular health promotion campaigns (eg. iDEAL group’s ACT NOW campaign, Diabetes UK’s Putting Feet First, Royal College of Podiatry Foot Health Week) to raise awareness and education regarding foot problems are not being heard by this cohort. They are often not aware of 5-to drive, eat 5 portions of fruit and vegetables a day, check your feet every day or walk 10,000 steps initiatives. They frequently do not access public health materials and they ignore the social media platforms, magazines, newspapers and do not pick up health promotion materials.

Quite simply, these positive public health care messages and campaigns are passing them by. Thus, when they present in clinic, often after an emergency appointment with their GP, or an attendance at A&E, there is significant soft tissue damage or systemic infection, frequently catastrophic tissue loss and serious comorbidity (often in the form of renal or cardiac failure).

Many of these patients require immediate hospital admission, intravenous antibiotics, surgical debridement, vascular intervention or amputation. Unfortunately for some, their comorbidity is too serious to permit for any surgical options or their cardiovascular status is too precarious to allow for anaesthesia. And upsettingly for many of these people, early mortality (often from an overwhelming cardio-vascular event) is the reality before they get as far as a major amputation.
So where is it all going wrong?

Walsh et al (1975) found that a proportion of newly diagnosed people with diabetes had characteristics that composed a distinct syndrome. These people were predominantly male and presented with retinopathy and foot problems that were often chronic in nature. In addition, many of them manifested with a profound indifference towards their diabetes. This study indicated that the prognosis is poor for people with diabetes who have retinopathy and foot disease at diagnosis.

Research published by Robbie et al (2020) further demonstrated that middle-aged white men had increased admissions to hospital in small-scale audit of podiatry-initiated admissions into an acute hospital, and recent research from Scotland found that patients with high rates of missed appointments (on average more than two per year) were more likely to be socio-economically deprived, and live in an urban setting (McQueenie et al, 2019).

So, why are these patients not accessing services sooner to help prevent foot complications? Multifaceted factors may include:

Additionally, there is a huge issue around inclusivity. Many of our clinic patients do not feel represented by the mainstream and charity health campaigns. The people in the advertising campaigns do not ‘look’ like them so they do not identify with the message. Also, they are less likely to access the digital or media platforms which include healthcare messages.

And this is where we can all make a difference: please take the time to reflect on this article. It is designed to make you think, and it may even make you feel uncomfortable. You may recognise the situation. You may think of certain patients. I can guarantee that one!

And I would like you to respond … with your thoughts and ideas:

This is not simply about reducing amputations but it is about saving lives. Surely that is the best outcome of all for people with diabetes?

Access the FDUK survey and provide your valuable feedback on the themes addressed in this article here.

Is it time to polish the silver again?

Service evaluation: the benefits of TLC-NOSF dressings on patients with diabetic foot ulcers

Glow in the dark ulcers

Is it time to polish the silver again?

Service evaluation: the benefits of TLC-NOSF dressings on patients with diabetic foot ulcers

UrgoStart dressings have been demonstrated to significantly improve healing rate, shorten healing time and save costs in the management of DFUs

Glow in the dark ulcers

This issue’s Digest commentary is on the use of an autofluorescence imaging (AFI) device, MolecuLight i:X; in the management of diabetic foot ulcers (DFUs)