In the consultation room: Practicalities of insulin initiation

In this edition we consider the practicalities of insulin initiation in adults with type 2 diabetes. Standards to be considered here were published in the previous edition (Hall, 2013) and should be read in conjunction with this article. In addition, TREND-UK has published competences you should meet (TREND-UK, 2011). It should also be borne in mind that you may need specialist support. Finally, it is not within the scope of this short article to make you proficient in initiating insulin but it will provide pointers to other sources of information to support good practice.

In this brief look at the practicalities of insulin initiation, the first important question to ask is: Where should insulin be used? The answer to that is as follows:

Here we focus on those people who have type 2 diabetes.

Firstly, you need to know the time–action profile of various insulins and the difference between “human” and analogue insulins. Refer to Diabetes UK wallcharts on insulin, pen devices and monitoring equipment (available from www.diabetes.org.uk/Professionals/Publications-reports-and-resources/Diabetes-Update/Wallcharts–supplements [accessed 07.06.13]) and undertake the Safe Use of Insulin e-module if you have not previously done so (NHS Diabetes, 2010).

Initiation
Whatever the insulin that is to be initiated, you should support the person with diabetes in performing a “dummy” injection as early as possible as it can help allay any fears they may have with regard to the injection itself.

In type 2 diabetes, NICE (2008; 2009) and SIGN (2010) guidelines recommend beginning with NPH (Neutral Protamine Hagedorn) “human” insulin (Insulatard®, Humulin I® or Insuman® Basal), although some alternatives are recommended – including long-acting analogues – under certain circumstances (for which you are referred to the full guidelines). Some points on NPH insulin to consider are as follows.

Alternatively, NICE advises that if the HbA1c is 75 mmol/mol (9%) or greater then a pre-mixed insulin should be used. Points to consider are given below.

There is no clear evidence to suggest that any particular approach has significant advantages if hypoglycaemia and weight gain are taken into account (Holman et al, 2009; Lasserson et al, 2009).

Which dose to start
Once-a-day regimens, either NPH or pre-mixed preparations, often start with 10 units at bedtime, but they may be much higher depending on:

Check fasting pre-breakfast blood glucose  levels and titrate to target. Once fasting levels are stable, reassess for need for additional short-/rapid-acting boluses before meals (a “basal plus” regimen).

In a twice-daily pre-mixed regimen, two-thirds of the daily dose is normally given in the morning and a third in the evening, but this will need titration to match individuals’ blood glucose monitoring results.

It would not be usual for a full basal–bolus regimen to be the starting insulin regimen in primary care, although the team will need to know how to manage it for some individuals. It is outside the scope of this article.

Some algorithms suggest that basal insulin is started at 10 units or 0.1–0.2 units/kg body weight (Crasto et al, 2009; Royal College of Nursing, 2012), but be cautious in slim individuals, who can be very insulin sensitive. They, and those with poor renal function, steroid use or other comorbidities, may benefit from specialist support.

Conclusion
Starting insulin is not easy for health professionals and people with diabetes alike. It takes time and experience and should not be undertaken unless you are confident and have support. There is a wide choice of insulins and devices – the trick is to help the individual choose the one that matches their lifestyle and not to ask them to change their lifestyle to match the insulin you know. 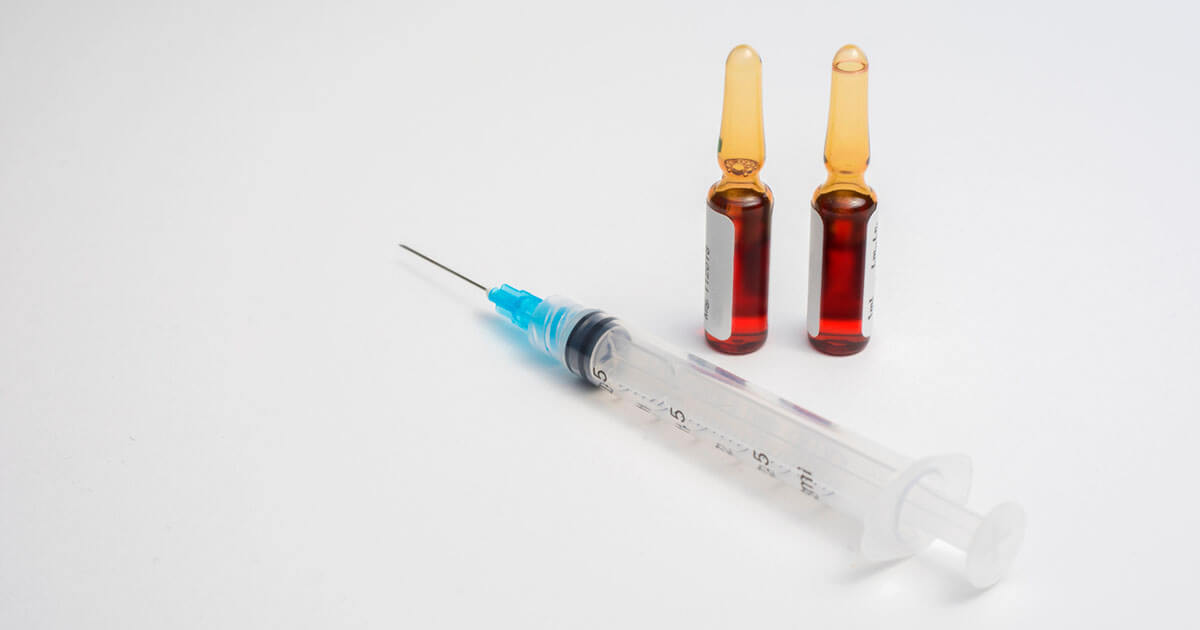