Pam Brown
This systematic review and meta-analysis of 23 randomised controlled trials in 1357 people with type 2 diabetes demonstrated that, at 6 months, low-carbohydrate diets (LCDs; <130 g of carbohydrates per day) and very-low-carbohydrate diets (VLCDs; <50 g of carbohydrates per day) achieved 32% higher rates of remission compared with control diets (mainly low-fat). In the pooled analysis of LCDs and VLCDs, at 6 months, the number needed to treat (NNT) to achieve remission (defined as HbA1c <48 mmol/mol [6.5%]) was 3. If remission was defined as HbA1c <48 mmol/mol without glucose-lowering medication, the NNT was 20. Clinically significant improvements were also seen in weight loss, triglycerides and insulin sensitivity, without adverse consequences. Those who adhered to a VLCD also achieved significant weight loss but, overall, trials using VCLDs demonstrated lower remission rates than those using less restrictive LCDs, and this was attributed to lower adherence with the more challenging VLCDs. It was not possible to compare remission rates between VLCDs and LCDs as there were too few studies. Remission data at 12 months were sparse.
Save, Share, Print Article
Share this article
+ Add to reading list – Remove from reading list 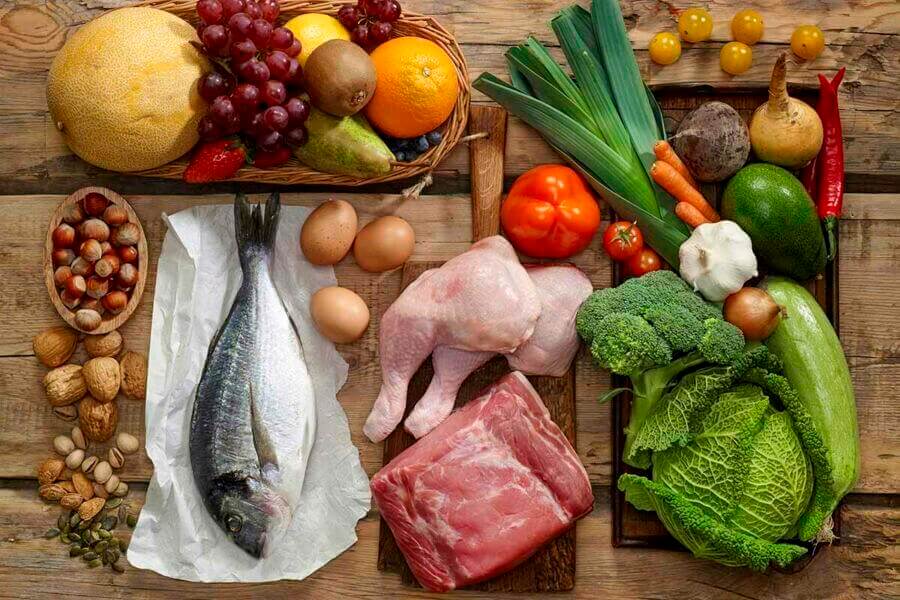 In total, 23 randomised controlled trials and 1357 people with type 2 diabetes were included in the present analysis. The authors included both published and unpublished studies, using LCDs or VLCDs of at least 12 weeks’ duration. Twelve of the studies explored the impact of VLCDs and 11 the effects of LCDs, and the two groups were combined in the pooled analyses. Eighteen of the 23 studies used low-fat diets as the control, meaning that these results cannot be extrapolated to situations where other diets, such as the Mediterranean diet, are being used. LCDs may reduce hunger and result in lower caloric intake, which may confound results.

In the 18 studies that reported on weight loss, the combined LCDs achieved 7.41 kg greater weight loss compared with control diets. In the 17 studies assessing HbA1c, the LCDs achieved greater reductions (5 mmol/mol [0.47%]) than the control diets at 6 months, but there was no difference at 12 months. Overall, weight loss at 6 months was better in people on LCDs compared with VLCDs, and this was attributed to poorer adherence with the more challenging VLCD eating pattern. Those who were adherent to VCLDs had greater weight loss than those who were not, and they lost more weight than those on LCDs.

Reductions in glucose-lowering medications, triglycerides and insulin resistance were secondary outcomes, and these were also significantly reduced with the LCDs and VLCDs. There was some evidence of worsening of quality of life and LDL-cholesterol levels in two studies, although these effects were not significant.

Any reduction in weight, HbA1c or medication requirements in people with type 2 diabetes, even if remission is not fully achieved, is likely to be beneficial. This meta-analysis suggests it may be better to recommend more sustainable LCDs rather than VLCDs if it seems likely that adherence will not be achievable with the stricter carbohydrate levels.